Born January 31, 1955 in Prague.
He learned his craft from his uncle – carver and wood turner.
He switched several high schools and graduated from a grammar school in Prague.
Under totalitarianism he worked as a laborer, for example as a lumberjack, storekeeper, driver. Since 1989, he fully dedicated his life to art in wood.

Series “Piece of Wood from a Tree”

Patřičný was co-writer and presenter of 26 parts of a large television documentary Piece of Wood from a Tree – Wood for Life Foundation, directed by Bedrich Ludvik, screened on Czech Tv 2/2008, 2009.10 … 2014-5 on TV NOAH

In the year 2000 Patricny with Vaclav Vetvicka and Hana Hegerová proclaimed Arbor Day in the Czech Republic. First one was on October 20th 2000. The National Museum supported the activity by an exhibition of Arbor Day by M.Patřičný J. Michalek. Support from “Partnerstvi” foundation.

Patřičný has given over a hundred exhibitions in the country, eg.. 1993 – Rudolfinum, Prague, 1995- Lichtenstein Palace, Academy of Music 1998 – Municipal House and the National Museum in Prague, 2002 – Academy of Sciences … He regularly exhibits at the Book World. He prepared two major exhibitions on wood for For Arch Farir, one of the most visited Fairs in the country. Abroad – see more shows … He also exhibited in many European countries as well as US, or Canada. More in Exhibitions…

Books: We work with wood, Wood of Fair trees – three editions and numerous reprints!, Patricny not only wood, Monograph (2009), A Piece of Wood from a Tree (with Bedrich Ludvik), Like in heaven – seven stories. In 2014 All the beauty of the wood and Appropriate primer (Patricna Citanka). In 2016 Big Book on Wood. For more see Books… 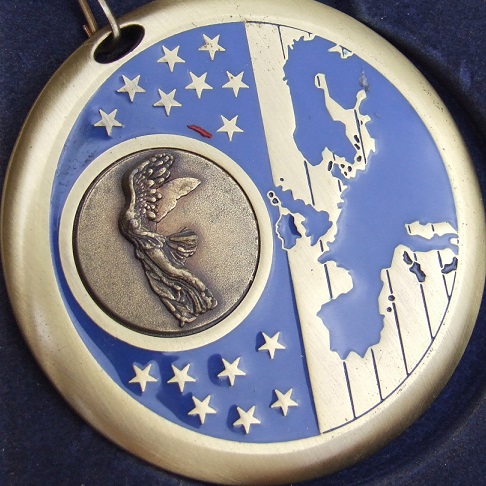 Who is Who European Award

European Prize for Fine Arts (The European Union of Arts)